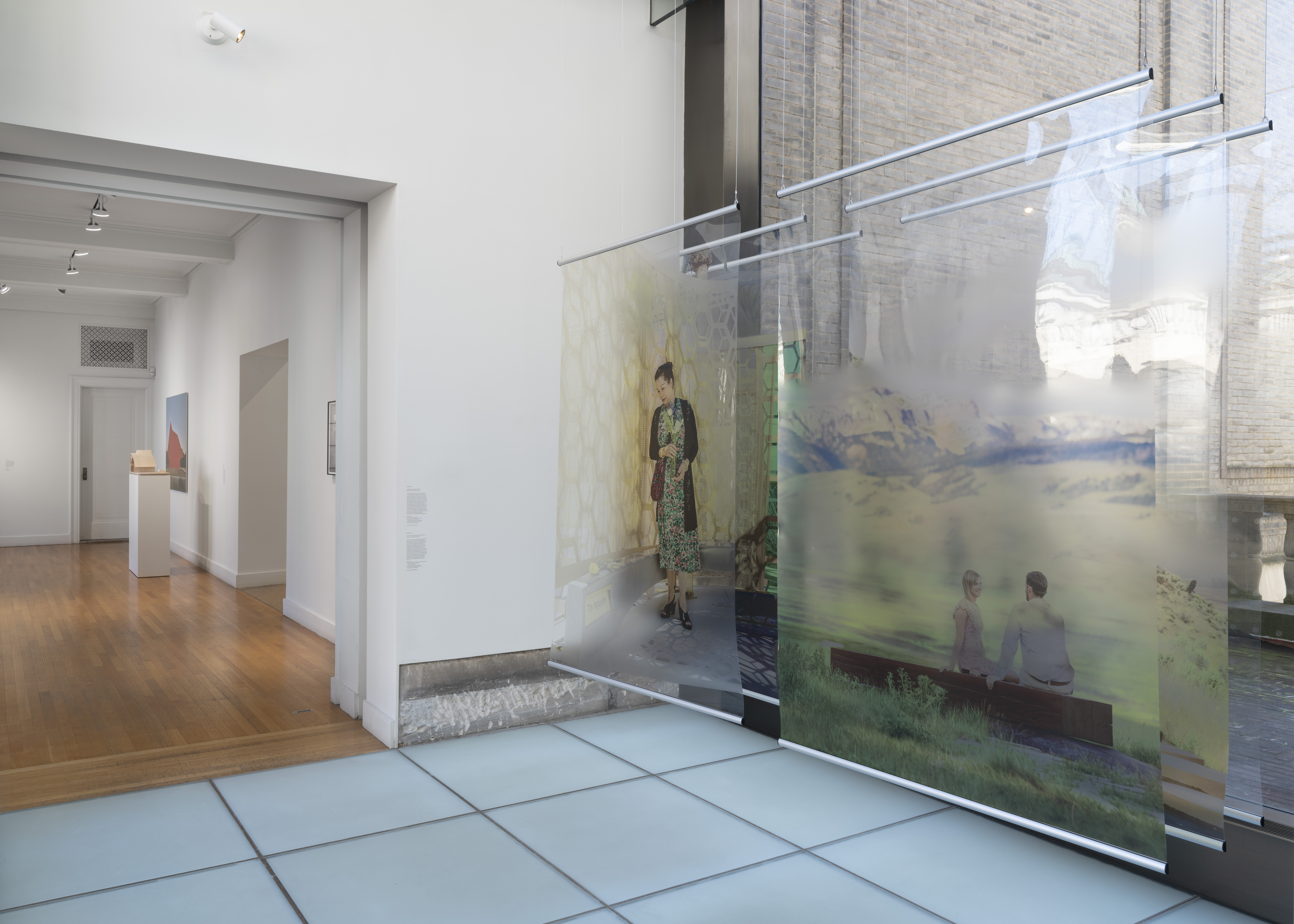 The American Academy of Arts and Letters announces its fall exhibition of works by new members in Visual Arts and Architecture elected between 2020-2022. Objects in the show include paintings, works on paper, photographs, architectural models, sculpture, and video.

The American Academy of Arts and Letters is an honor society of 300 of the country’s leading architects, artists, composers, and writers, located in three landmark buildings in the Washington Heights neighborhood of New York City. In addition to electing new members as vacancies occur, each year the Academy administers over seventy awards and prizes; presents exhibitions and performances; and purchases artwork for donation to museums across the United States.

Location:
The Academy’s galleries are located on Audubon Terrace in Washington Heights. Enter the terrace on Broadway, between West 155 and West 156 Streets. For wheelchair access, call 212-368-5900.