New York, April 21, 2020 – The American Academy of Arts and Letters announces the recipients of its 2020 architecture awards. The Academy’s annual architecture awards program began in 1955 with the inauguration of the Arnold W. Brunner Memorial Prize and has since expanded to include four Arts and Letters Awards. This year’s winners were chosen from a group of 34 individuals and practices nominated by the members of the Academy. The jurors were Annabelle Selldorf (chair), Peter Eisenman, Steven Holl, James Polshek, Billie Tsien, and Tod Williams. 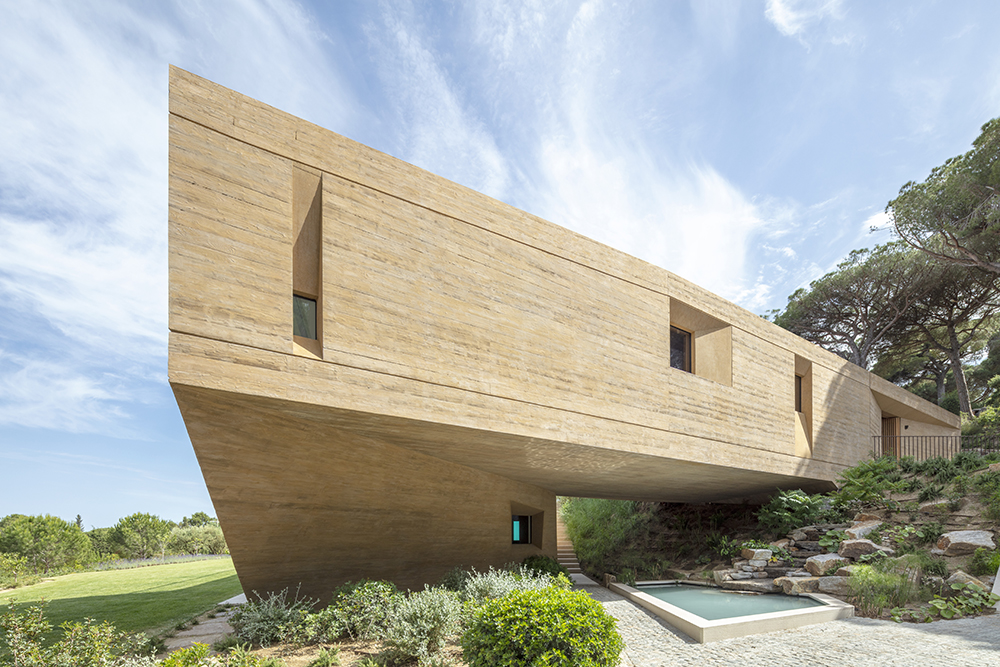 NADER TEHRANI
Arnold W. Brunner Memorial Prize
$20,000 to an architect of any nationality who has made a significant contribution to architecture as an art. Nader Tehrani is principal of NADAAA in Boston and the dean of Cooper Union’s Irwin S. Chanin School of Architecture. JONATHAN TATE
Arts and Letters Award in Architecture
$10,000 to an American architect whose work is characterized by a strong personal direction. Jonathan Tate is the founder of the firm Office of Jonathan Tate in New Orleans. KEVIN LIPPERT
Arts and Letters Award in Architecture
$10,000 to an American who explores ideas in architecture through any medium of expression. Kevin Lippert is the founder of the Princeton Architectural Press. JOHN OCHSENDORF
Arts and Letters Award in Architecture
$10,000 to an American who explores ideas in architecture through any medium of expression. John Ochsendorf is a structural engineer and professor at the Massachusetts Institute of Technology.

The American Academy of Arts and Letters was founded in 1898 as an honor society of the country’s leading architects, artists, composers, and writers. The Academy’s 250 members are elected for life and pay no dues. In addition to electing new members as vacancies occur, the Academy seeks to foster and sustain an interest in Literature, Music, and the Fine Arts by administering over 70 awards and prizes, exhibiting art and manuscripts, funding performances of new works of musical theater, and purchasing artwork for donation to museums across the country.