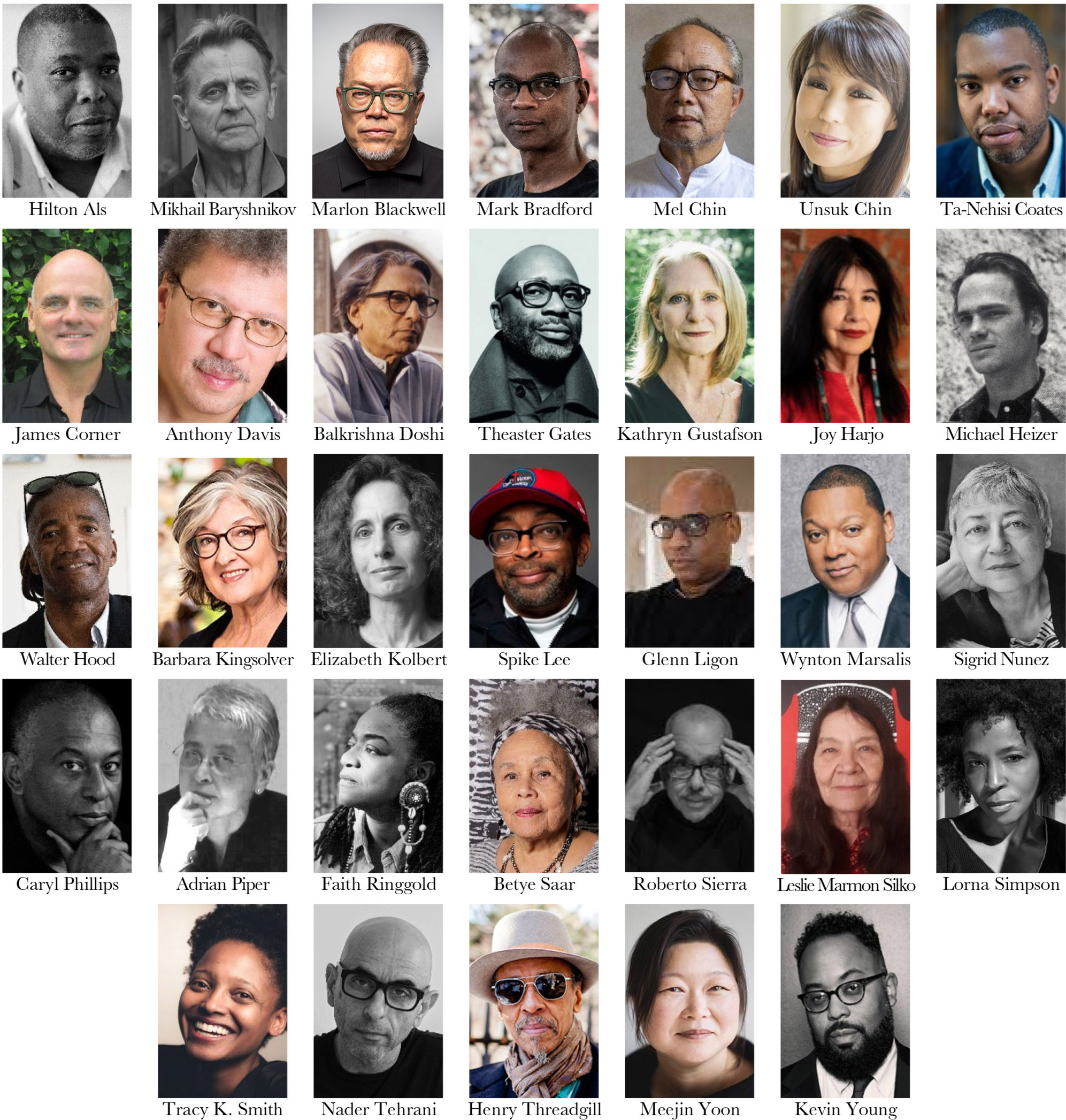 NEW YORK, March 5, 2021—Twenty-nine new members and four honorary members will be inducted into the American Academy of Arts and Letters during its virtual award ceremony on May 19 at 7 p.m. EST.

Membership in the Academy is limited to 300 architects, visual artists, composers, and writers who are elected for life and pay no dues. The new members were elected by vote of the existing membership. The honor of election is considered the highest form of recognition of artistic merit in the United States.

In November, the members of the Academy voted to increase regular membership from 250, where it had stood since 1908, to 300. The board of directors is committed to creating a more inclusive membership that truly represents America, and believes that expanding the Academy’s membership will allow the Academy to more readily achieve that goal. The increase also reflects the growth in population over the past century. The expansion will be realized incrementally over the next five years.

In addition to electing new members as vacancies occur, the Academy seeks to foster and sustain an interest in Literature, Music, and the Fine Arts by administering over 70 awards and prizes totaling more than $1 million, exhibiting art and manuscripts, funding performances of new works of musical theater, and purchasing artwork for donation to museums across the country.